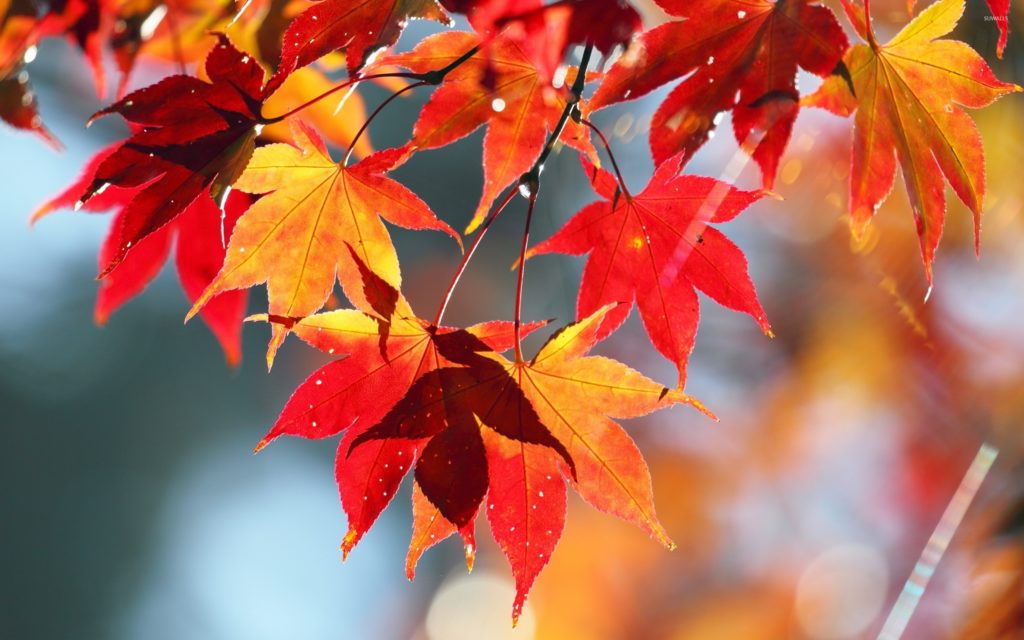 Years ago, I was in Beijing for a trip. Because it was winter and there was a high level of pollution, the sky was always covered by thick and dark clouds with low visibility. I stayed indoors most of the time. If I went out, I would wear a facemask.

A month later, my energy healer friend and mentor came to join me. When I went to pick him up at the airport, I told him that I forgot to bring the facemasks I prepared for him. I would bring them to his hotel later. He said: “There is no mask needed.  I have already asked for good weather and good air quality.”

Sure enough, I looked outside of the airport, the sky was blue with beautiful sunshine and a few pieces of white cloud. Later the weather channel reported this was the best blue sky, with the lowest pollution level we had in years. We enjoyed the same weather for the next 10 days he was there. As we moved on to other cities, we had the same perfect blue sky as well. However, my other friends who remained behind reported dark and thick clouds again the day after we left.

If I had not witnessed so many miracles in the past, and understood why and how it happened, I would not have believed it like most people. The Universe we live in has infinite possibilities and each of us has unlimited potential and power within, except most of us don’t know it, yet. I wasn’t surprised by what I saw. In fact, this was an ancient practice and a common knowledge in some spiritual communities.

Many people find this part of spirituality woo-woo as how meditation was perceived only 30 years ago. Even though it was a recognized and respected practice for thousands of years in the East. This is because many of us, intellectually cultivated, only believe what is scientifically proved. That is like expecting all the sand in the world to be passed through one small hourglass for it to be acceptable. Spiritual wisdom is infinite but our scientific capability is limited.

However, thanks to scholars with social credibility such as Amy Cuddy (body language), Brené Brown (empathy and vulnerability), and Carol Dweck (fix and growth mindset), pieces of spiritualty are brought to the mainstream with superb articulation and delivery.  In addition, we have Otto Scharmer (Theory U), Joe Dispenza, Bruce Lipton and Gregg Braden, to name a few, who are able to reach a large audience but still not yet mainstream.

The truth is, there is much more to spirituality, both scientifically proved in the West and not yet proved but known and practiced for thousands of years elsewhere. There is a lot in this world that “we don’t know that we don’t know” or “we think we know but it isn’t true.”  Teal Village operates in that space of true yet unknown in the mainstream.

Without spirituality, we literally cannot, even begin to, tap into our human, business, and social potential, or to talk about creating Teal organizations for those so inclined.  Because what we can play within the 3-dimensional world is fixed and limited.  For example, if we want to widen a narrow street in the city center, we have to destroy the houses on the side.  We have to sacrifice one in order to have the other.  This conditions us to have a competitive or scarcity mindset.  But in the 4+ dimensional world, we have unlimited space to imagine and to create.

Fortunately, accessing spiritual intelligence isn’t about going outside, but going deep within. Because we all naturally have it and can access it with the right guidance.

Needless to say, if we come to Teal Village with our old way of thinking or acting and expect the ideal Teal Village to magically appear, it is unlikely. We are here to learn a different language and to create a different type of asset – high vibrational energy. To become a citizen of a Teal society, we need to be relatively fluent in Spiritual Intelligence (SQ). This means, besides the knowledge, we need to practice, apply, and live the principles every day. That’s why, it is important that we learn in groups, share our challenges, and discuss with fellow members.

A Teal business, community, or individual requires a combination of IQ, EQ, and SQ.  Once a large number of Teal Village members have the required competencies, the new eco-system we envisioned will naturally fall into place. That’s why we emphasize Personal Development first. And first and foremost, we focus on self-awareness.

We are not in the village to download information, but going inward while applying, practicing, and living the spiritual principles in daily life. One has to EXPERIENCE, not just intellectually know it. Otherwise, it is like studying grammar when learning a new language but never speak it. We create this community to practice speaking the language of Spiritual Intelligence. With the right foundation, we will be ready to create a new eco-system that we desire.

Simplier Than We ThinkNext