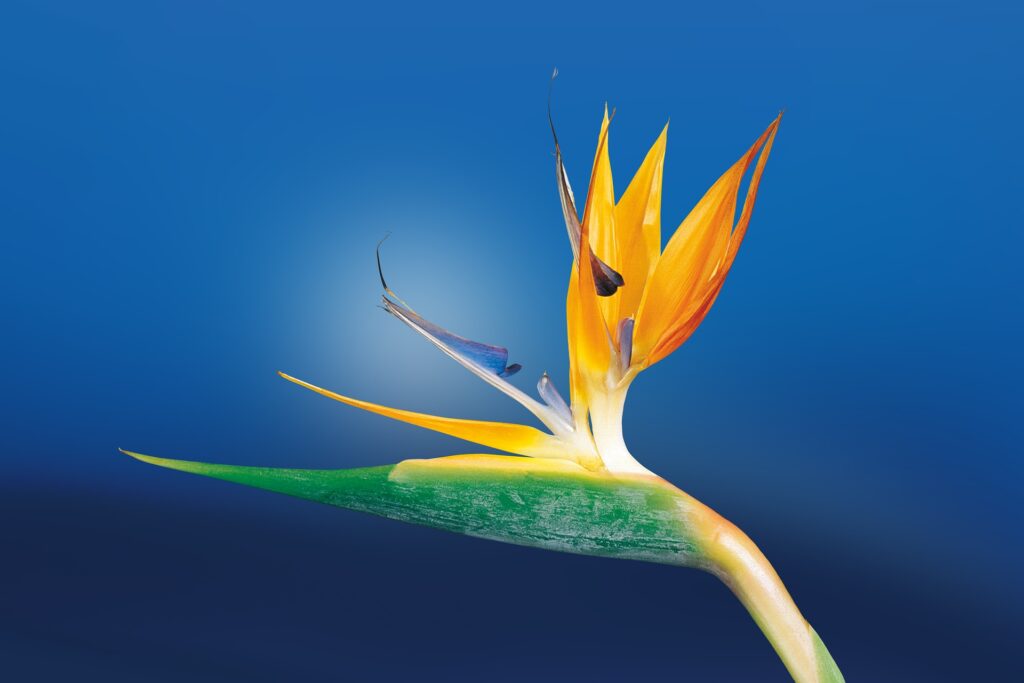 “I want to be Teal, but not spiritual.”

I have heard variations of this comment many times.  Ironically, that’s equivalent to saying: I want to study for a Ph.D., but I want nothing to do with reading or writing.

All human beings, animals included, are born spiritual, although many of us are not intellectually aware of our spirituality. Being Teal or having a high level of consciousness is the result of spiritual growth and spiritual maturity.

When we were born as infants, our mind was only capable of thinking short-term self-interests which is all about “me”.  We hope to control or influence our environment and other people in order to serve “me” – the center of our universe.

As we grow and mature, our circle of self-interests and awareness expands and starts to include others.  First, the circle includes our family, then our community, our nation, and eventually the entire humanity.  Growing along with this circle is our level of consciousness. In the process, we grow from a taker to a matcher (balance giving and taking) to a giver. By the time we reach the highest level of consciousness, we become the embodiment of three qualities: wisdom, compassion, and self-mastery.

When we meet a child who is caring and thoughtful, we consider him mature.  The same is true with adults, except that adults’ thoughts and behaviors are much more complex. However, a trained mind can easily identify the maturity level of a person by observing his thought and behavioral patterns and such patterns follow a specific trajectory. Teal is at a later stage of this trajectory.

To understand how a high conscious (Teal) leader behaves, let’s take a closer look at the following 10 aspects of Yang in the previous story:

None of these qualities exist in isolation. They come from a way of thinking, expressed through actions.  Yang turned a potentially confrontational situation with loss and pain into a heartwarming experience with inspiration and hope.  This is due to her high level of consciousness, which is exactly what Einstein meant when he said: “We cannot solve problems with the same level of thinking we used to create them.”

Moving to the next level of thinking is what “going Teal” all about.